Join us for a special screening of Robin Campillo’s 120 Beats Per Minute (2017), which reimagines the lives of AIDS activists in Paris in the 1990s. The film centres on the direct action group ACT UP Paris, and on the love and struggle of its members. We are very excited that a speaker from ACT UP London will introduce the film. A discussion will follow the screening.

Notes: Death and dying are themes of the film.
The film is in French with English subtitles. 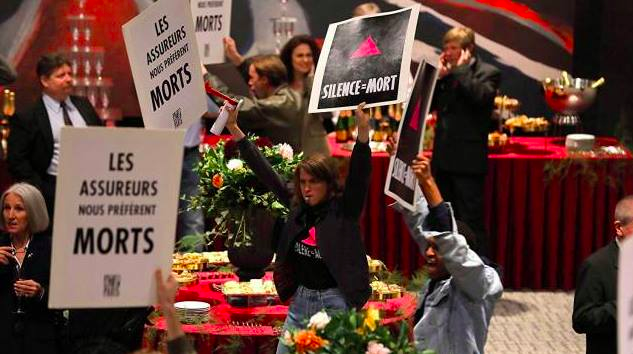